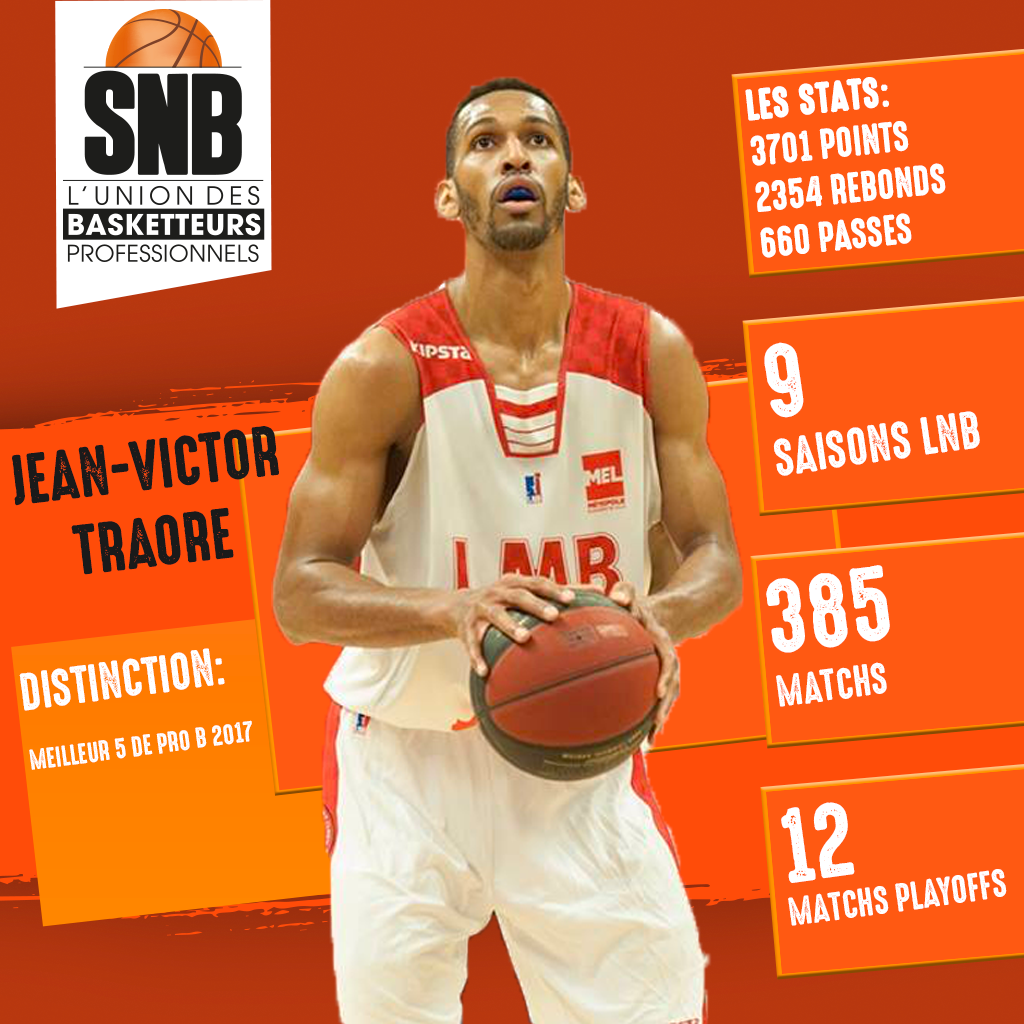 You just retired as a professional player a few weeks ago, how do you feel today? Have you managed to take a step back from it all?

It’s pretty special but I actually feel like I haven’t stopped.

The end of the season was a bit like the end of a movie or a show, with a lot of intensity and suspense.

Normally, after every season finale, there’s a kind of emptiness but this year, it wasn’t really the case for me. There was so much tension that I remember finishing the last game, taking a deep breath and saying to myself: “This is it, we’re in” and then I started to smile.

After that, I didn’t stop all weekend. I was with my family, so I didn’t really have time to rest! Monday came quickly, I dropped the kids off at school and I directly called Maxime Bézin (Lille’s coach) to ask him about the recruitment for next season.

He thought I was going to want to take a few days off but in fact not at all.

So, my state of mind is good, especially thanks to the feeling that I haven’t stopped for the moment. I’m getting my bearings and the fact that I’m taking on this new challenge allows me to keep a certain rhythm.

Even if you have this feeling of not having stopped, is there anything you will miss in your daily life as a professional athlete?

I think it’s quite complicated to say now because it’s still quite fresh, but I know that, like a lot of former players, I don’t necessarily want to hurt myself anymore with heavy training constraints, to always go for very cardio-style things and to have heavy legs the next day (laughs)! Afterwards, I know that I am conditioned to all that, so we’ll see.

I have the impression that I will have less constraints too. Typically, I was playing football with friends one weekend and I thought I could have fun without fearing injury and therefore fearing for my job. Having a little pain and saying to myself that it’s okay not to get it treated right away!

As far as the rhythm of life is concerned, it changes me a bit too. For example, if I go to bed later one night, I won’t necessarily feel guilty because I don’t feel as well the next day. Let’s say that it won’t impact me in the same way professionally speaking.

But I will still have to find a rhythm between my new obligations and my family. But I’m not worried, I’ll learn to get used to it slowly.

I imagine that after this end of season, you will leave with many beautiful memories in mind.

If you had to name one, what would be the most outstanding memory of your career?

Frankly, I have tons of memories! Some good, some not so good. But I think that if I had to keep only one, it would be the last game of this season.

There was a lot of pressure when it happened. You don’t just play for yourself! You carry a club, you carry the future of people, jobs.

It’s not the same as an ordinary match.

On a personal level, it was also special. Members of my family had travelled from South Africa to see me play, schools had come to see our match. The club had put in a lot of effort and I didn’t want the party to be spoiled by a run.

I was also able to go onto the pitch with my son to introduce the teams, which was a first. And the outcome was what I had hoped for, so what I felt after that game was really special. I don’t think I’ll ever forget it.

It must have been a very special experience, especially as the story ends well for the club and for you.

And what about the future? I know that you plan to stay at Lille. Can you tell me a little more about that?

Yes, I have decided to stay at the club.

It’s something that was already planned, I had already signed before the end of my sporting career.

So, I’m going to be the general manager. The aim will be to oversee the operations and to think about what needs to be kept or improved.

Today, I am very much involved in the sporting side of things with the construction of the team but the aim is to see the club’s project in the long term. I’m not only talking about the pro team but also about the training center and the structure of the club itself, with for example the improvement of the communication department.

I will also be in contact with the club’s employees and I find it very interesting to see that we see things differently when we are on the pitch or in the offices. So we try to put things in place and we exchange a lot.

I realize that, coming from the field, certain things seem normal to me whereas to them they don’t necessarily seem normal and vice versa.

It’s a real contrast but I think this exchange is really enriching for us and the club.

The aim is to take the time to make choices for the future of the club.

An exchange of experience that seems to be very beneficial to you!

Have you prepared yourself for this post-career? I know that you are training and that you went through a skills assessment via our partner MGS, right?

You know, I have a rather atypical background. I didn’t go through the training centers and other federal courses.

I started playing basketball late and it was often people who took bets on me to help me climb the ladder. But I think it taught me a lot of things, especially the fact of always thinking about the future.

At the beginning I wanted to become a physiotherapist, I have friends who are physiotherapists and osteopaths and it’s true that these professions attracted me a lot.

But because of my career, I was able to observe a lot of management styles and there were several times when I thought that I would have done things differently. I think that’s where my desire to change things from the inside came from, because in France, we often tend to criticise but without really wanting to get to the bottom of things.

I always said to myself that I wanted to have a real impact to improve the condition of the players but also to use my knowledge of the field and also of structures.

So I started to find out about all that and that’s when the project with Lille was born.

I was still at Portel, I had one year left on my contract, and Lille offered me this project which I liked and which was also close to my heart because I felt I owed the club.

Moreover, the professional project I had was more adapted to a club like Lille which, structurally speaking, is less developed than a club evolving in BetclicElite for example.

That’s when I got in touch with EM Lyon. It was really the right time because I was looking for a training program and their general management program corresponded to what I was looking for.

I’ve been following this course for a year and a half now and it has enabled me to acquire knowledge that I will be able to apply in my business today.

Then I went through a skills assessment with MGS. I already had my project in mind but I also had doubts and I needed to find answers. I might as well say it straight away, this experience gave me everything I expected, and even more. It allowed me to see things more clearly and more than a skills assessment, it was a real support that allowed me to be sure that I was on the right track.

Finally, would you have any advice for a player who wants to start thinking about his post-career?

I think I would tell him to do a skills assessment. But not a classical assessment, I think it is important that it is done by people who know our condition as professional basketball players, who are able to guide us, while knowing what makes our specificity as a player and who will be able to adapt it to another professional field.

Thank you for this exchange Jean-Victor, the SNB congratulates you for your career and wishes you a lot of success for the future.

We look forward to seeing you in Lille!