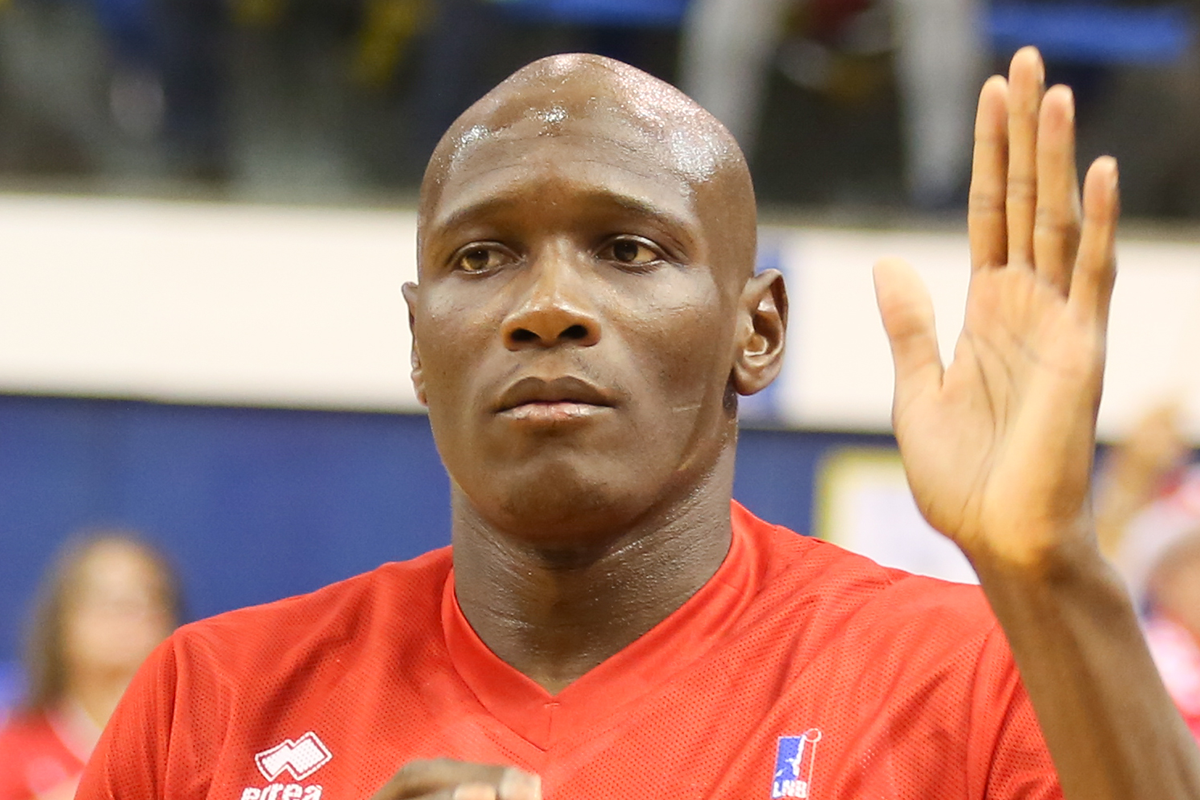 Mobilized for several weeks already, the Jeep Elite players have finally obtained the maintenance of their entire winter break and the postponement of the day of January 4.

For Amara Sy, President of the SNB, the outcome is very positive:

“The players are obviously satisfied and we draw up a more than positive assessment of this mobilization. Beyond the result, we have shown that the captains were federative and the players united. The players of Monaco and ASVEL, for example, supported us until the end despite the impossibility for them to obtain this break. The players of Pro B, of NM1 as well as the players also brought us their support during our mobilization. More generally, other actors of the sport like hand, rugby or soccer have also sent us words of support. We thank them. It is a great proof of solidarity that perfectly embodies the state of mind of professional players in French basketball and in sport in general”.

All the games initially targeted have been moved, thus freeing up day 17 on January 4, which had previously prevented the maintenance of this break. In view of an already very busy schedule, only the Monaco/ASVEL game could not be modified.

Jesse Delhomme, the players’ representative, tells of the work done by the SNB in recent weeks:

“The players were very mobilized and invested which helped enormously to advance our steps. It has been a long road but after weeks of work, meetings with the Jeep Elite captains and close collaboration with the clubs, the results are there. It was indeed not easy to review the calendar and to adapt the days of games with all the clubs. We were able to count on the clubs to listen and on Djilali MEZIANE “.

A result that would have been difficult to achieve without the collaboration with the clubs.

As Amara says, the collaboration with the clubs was the key to solve this problem of schedule:

“I would like to especially thank the clubs for listening and hearing our voice. Without this collaboration, it would have been more difficult to achieve this result. Being able to share and discuss together shows that it is possible to build together. Now we look to the future. We can only observe that this problem of a truce hides a deeper problem, which is that of the calendar. As I mentioned earlier, we would like to be able to discuss this issue with the clubs and coaches so that permanent solutions can be found”.

The SNB could therefore set up a discussion project around this theme.