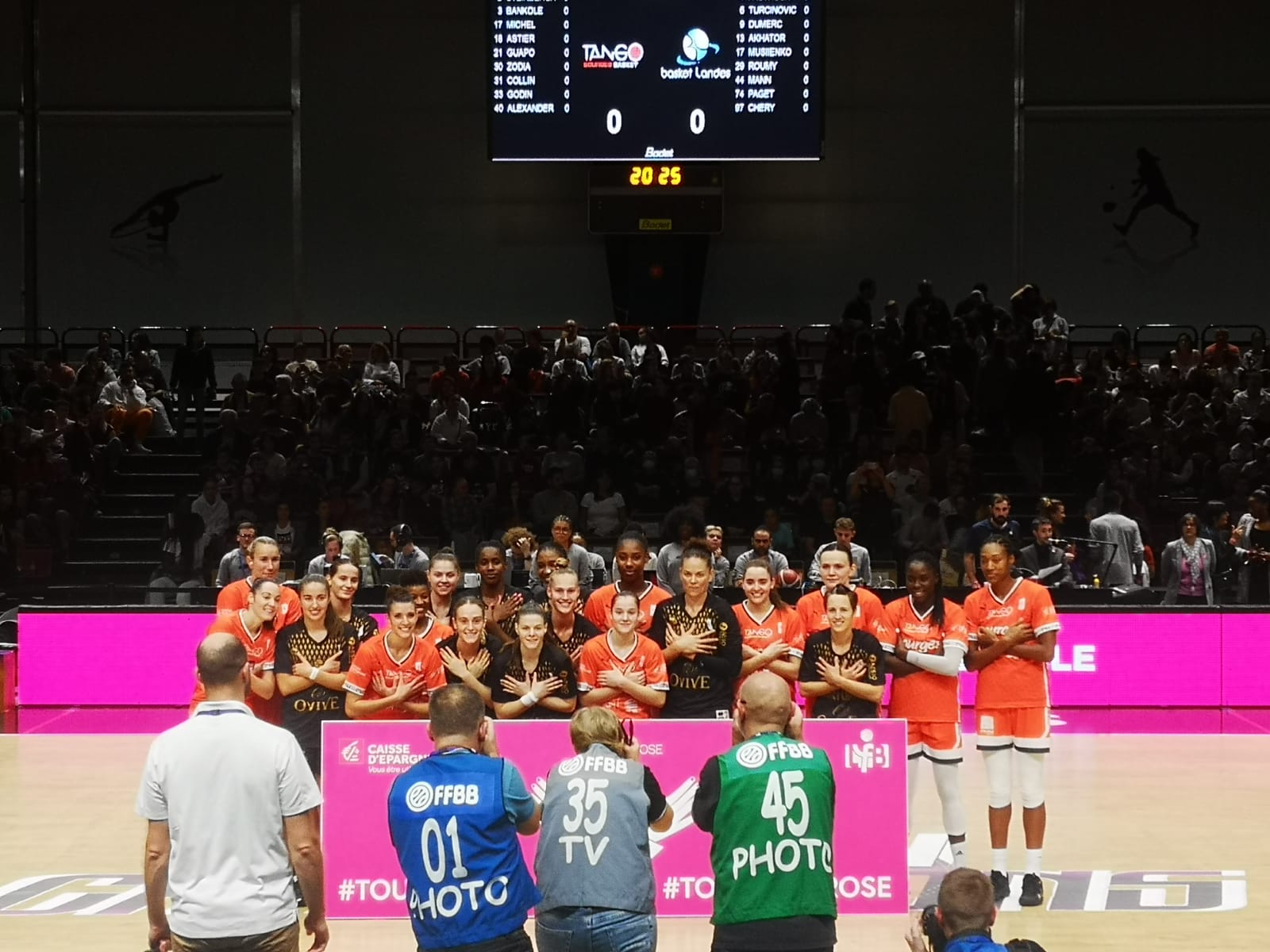 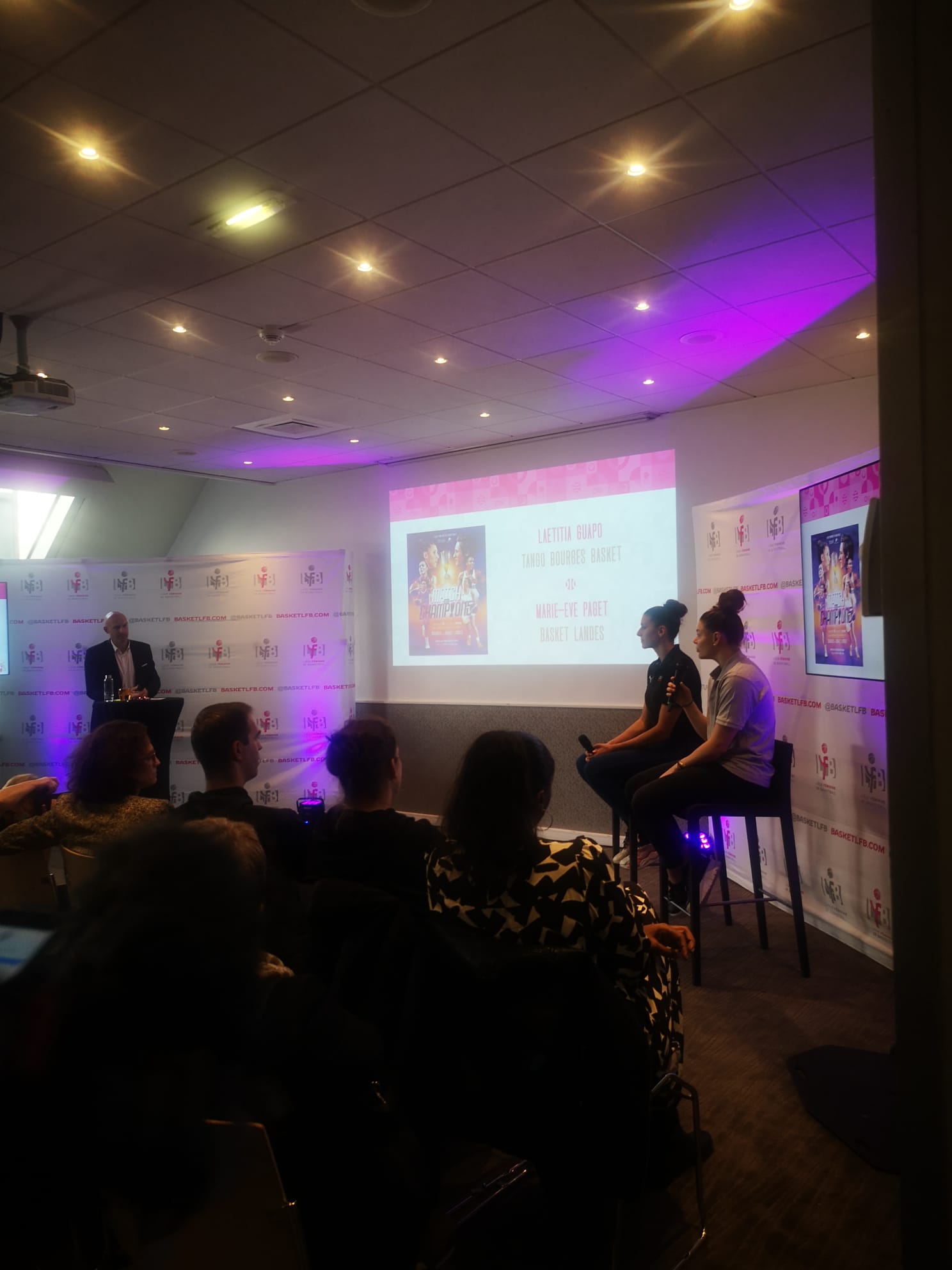 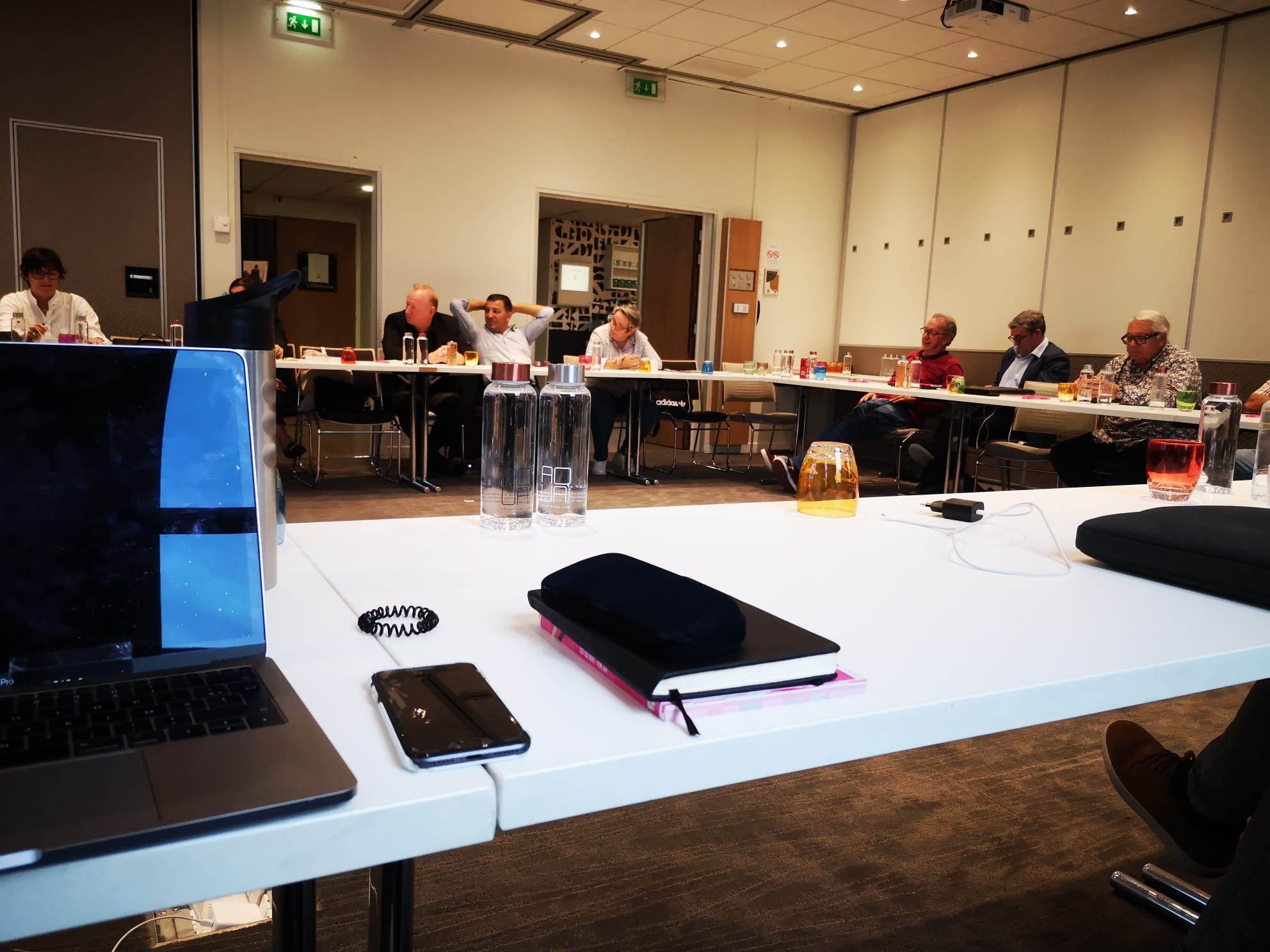 On the program, seminars with all the LFB Presidents on different themes such as the structuring of the clubs or the LFB marketing.

Without forgetting the match of the champions which was held on Friday, October 21 at the Halle Georges Carpentier.

Congratulations to the Tango Bourges team who won this game against the players of Basket Landes (76-68).

The 2nd trophy of the season after the European Supercup won a few days earlier.

The LFB championship will start next week.

Good season to all !