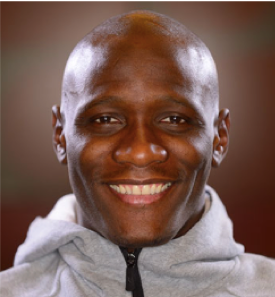 The elective General Assembly of FNASS took place today in Paris.  Robins Tchale Watchou, president of Provale, was elected to the presidency for a 2-year term. He succeeds Sylvain Kastendeuch, who has been in the role since 2008.

The SNB is also represented on new board of FNASS since Amara Sy has been appointed Vice President and Quentin Jegou, Deputy Treasurer.

Composition of the board: